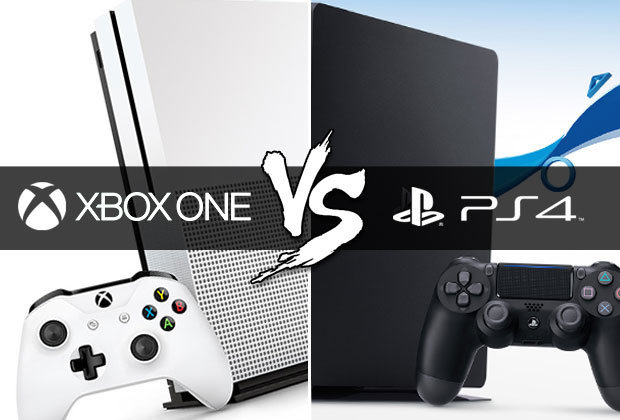 The graph above shows the interest in the two consoles based on Google searches. The graph is over a period of five years, from October 2012 to October 2017. As can be seen in the graph, PlayStation 4 has almost completely dominated Xbox One throughout this period. The one exception to this trend is a small span in May 2013, when the Xbox One was first revealed to the public. Throughout each holiday season since their releases in November 2013, the PlayStation 4 has been much more popular than the Xbox One (The holiday seasons are represented by the consistent spikes). 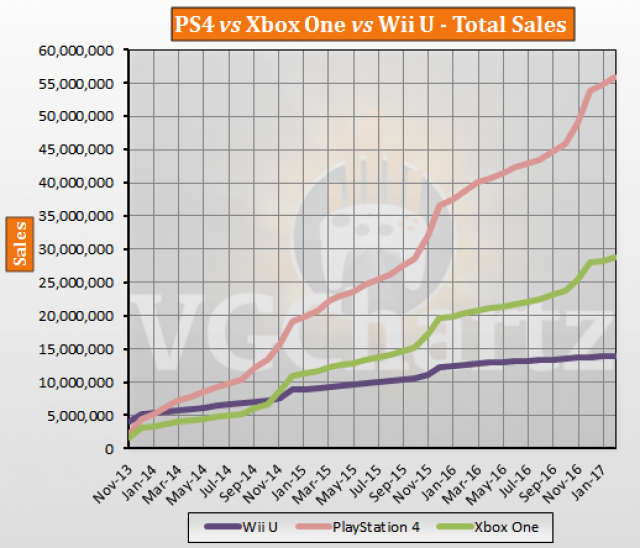